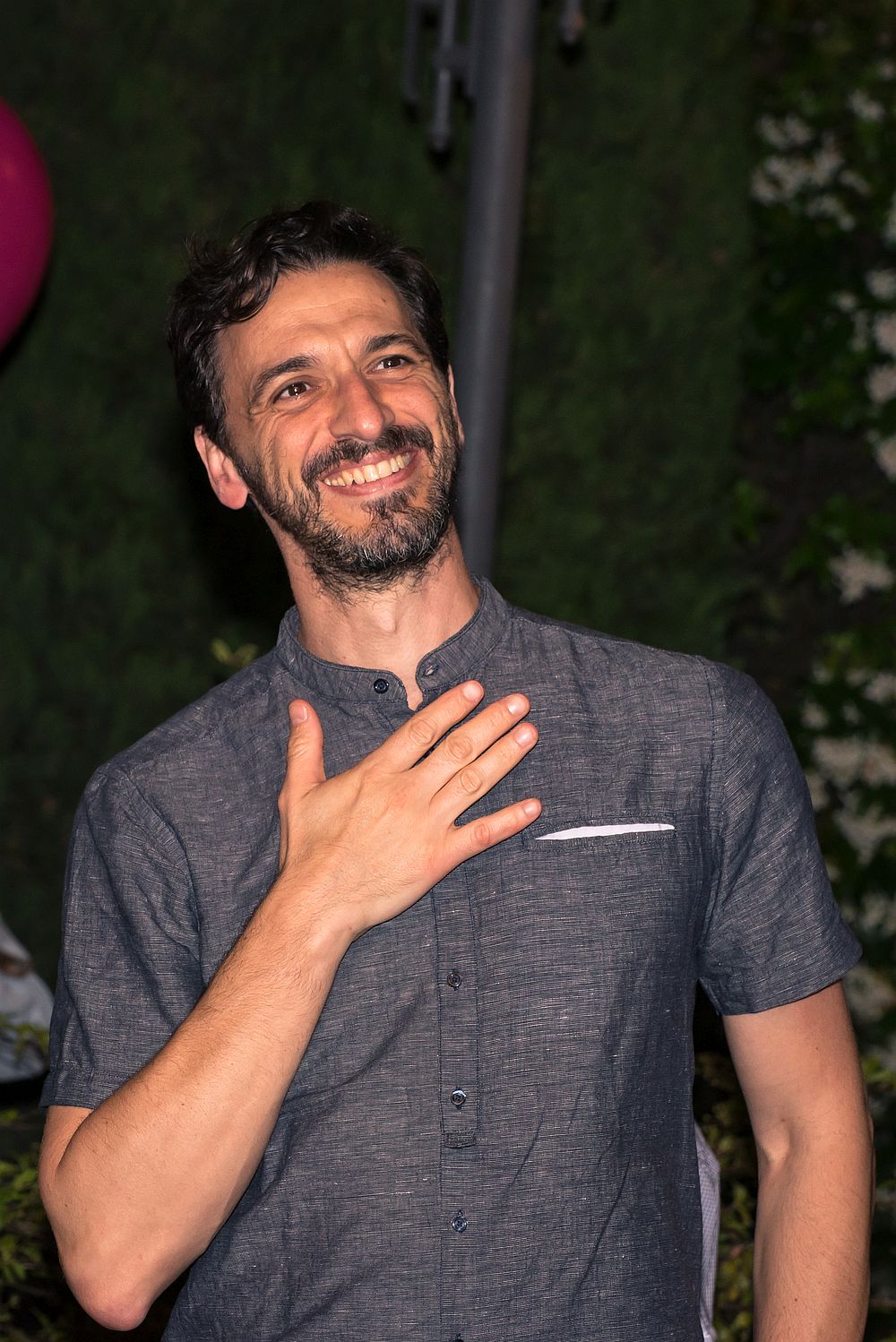 Davide Frangioni (Yoga and breathing techniques instructor, performer / choreographer) offers yoga classes that helps  dynamism and fluidity in the execution of the various asanas. This approach aims at a physical warm-up, but also to activate the possibility of achieving mental balance and attention to prepare to receive the different dance techniques being aware of one’s potential and personal goals. In addition to a reflection on the effectiveness of gesture, belonging to fencing and martial arts, Davide integrates Yoga with breathing exercises derived from the Oxigen Advantage method, a useful practice in strengthening one’s athletic skills and in relieving muscle tension and pain.

Davide Frangioni (Yoga and Oxigen Avantage instructor, performer / choreographer), start dancing after different artistic paths (Fine Arts, Martial Arts, Visual Arts Performance). He began his professional career in 2002 with the Arbalete Company and worked for Teatro dell’Archivolto, Araiké group, Giorgio Rossi / Sosta Palmizi, the Romanian choreographer C. Manolescu, the French choreographer J. Jérémie. Since 2004 he has been collaborating with Aline Nari with whom he created various pieces, educational projects for children and adults and founded UBIdanza Cultural Association. In 2008 he created his solo X4MEN-Performen (Vetrina Anticorpi XL) and then Elogio all’attesa (In Praise of Waiting). In 2010 he created the movements for Pater Familias, a theatrical piece by Kronoteatro Company. His artistic activity is now represented by ALDES. Alongside his performative activity, Davide has dedicated himself to study and research in the field of ancient Roman fencing, he is a Yoga (Samadhi School, Florence) and Oxigen Advantage instructor.