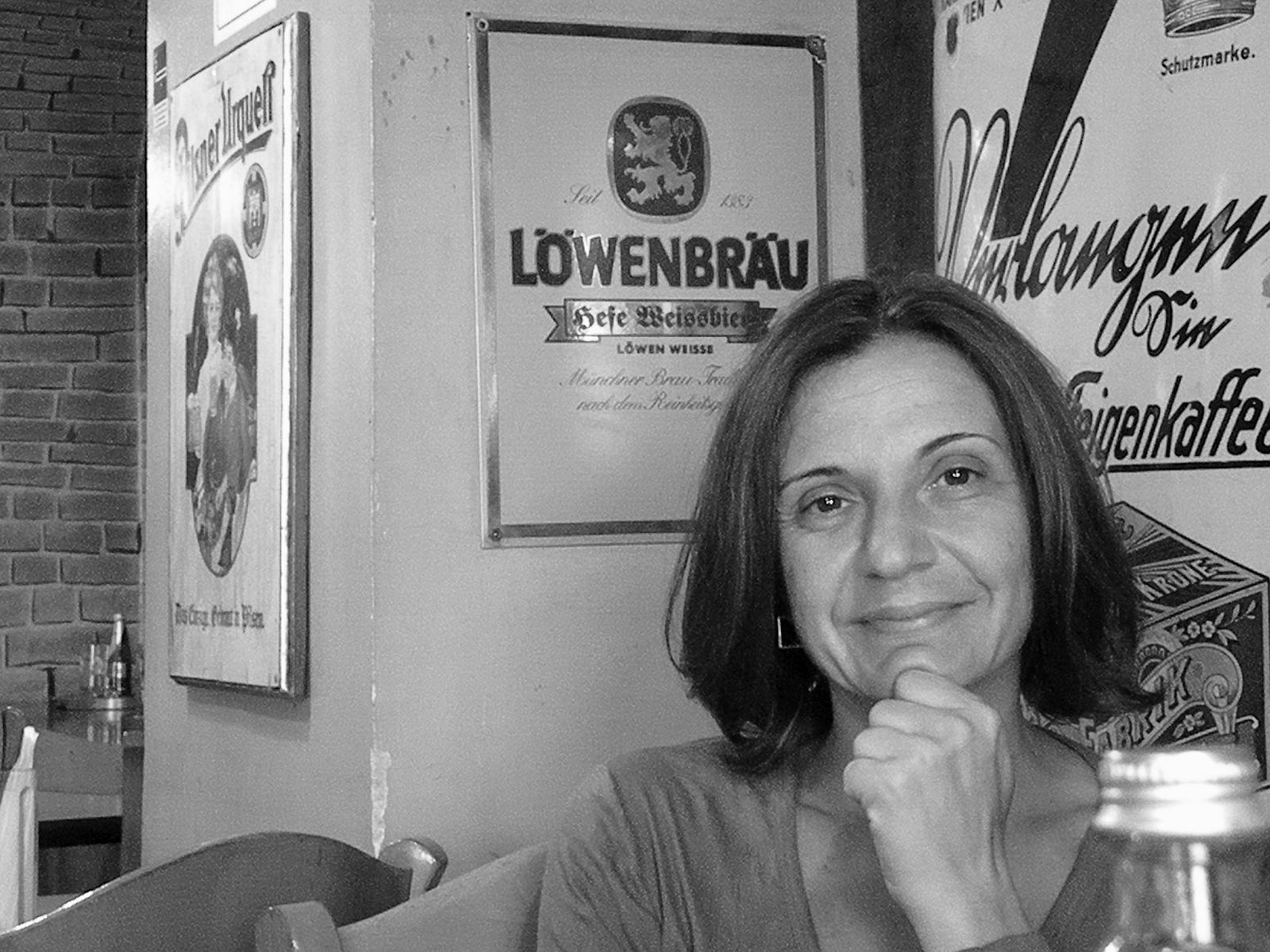 Elisabetta Fiorini was born in Rome where she trained in music and dance. She received a Diploma in Piano piano under the guidance of M ° Konstantin Bogino and followed professional dance courses at the Balletto di Roma. After a short career as a dancer, she began an intense period of concert activities favoring the chamber repertoire.

Her training in classical and contemporary dance continued by attending workshops and courses with teachers and choreographers such as: Birgitte Cullberg, Jadwiga Antony, Anne-Marie Porras, Malou Airodou, Joe Alegado. In 1984 she began teaching ballet in the city of Lucca, obtaining the Teacher Certificate from the Royal Academy of Dancing in London and in 2003 the diploma as Dance Educator at the Mousikè school in Bologna. Together with Associazione Amici delle Arti, of which she has been a member since 1990, she organized artistic events, on dance, music and theater. Later on she founded, together with Angelo Biondi, the cultural space “Fuoricentro Spazio Danza Teatro e Musica”, of which she is now the Artistc Director and in the faculty as ballet teacher.

She has collaborated with: Teatro Stabile del Veneto, the regional theatrical circuits of Lazio ATCL and Veneto ARTEVEN, several schools in the municipality of Lucca and the IRRE Toscana for educational dance projects as an guest teacher.

She works as theatre director and choreographer, creating several dance performances for youth. With her company “Fuoricentro Danza” she was invited at Satie Festival in Arcueil (Paris) with the show “En habit de Satie” in 2010, performed later in Ptuj (Slovenia) and Rome for the Teatro di Roma; in 2012 the company was invited at Festival of Gosau (Austria) and then again at Festival of Arcueil (France) with the show “The carnival of animals” of Saint Saens. She is teaching piano as faculty member at the Liceo Musicale Passaglia, artistic and musical high school in Lucca.